The fact is, California was the first state in the US to legalized medical cannabis in the year 1996. Ever since then, more than twenty-nine states have legalized cannabis. 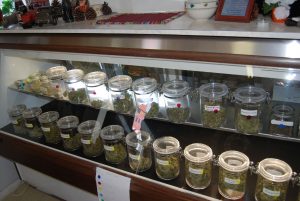 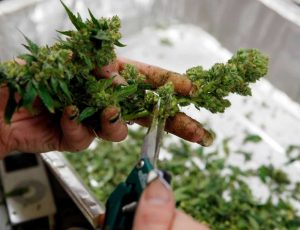 Furthermore, cannabis can be sold out in different forms. First of all, there was a time when it was smoked but as of today, cannabis is available in many forms. These includes topical, pills, oil, tinctures and liquid. However, California cannabis business permits are issued for different kinds of businesses. For processors and growers, about twenty-five permits will be issued. This means that a candidate cannot qualify for more than a permit. So also, dispensary permits can be issued to growers, but in the state, not more than five permits will be issued to growers. The application fee is ten thousand dollars for the state. This fee is non-refundable and this means that if the application is declined, the fee will not be given back to the applicant.